Education City vezi hotelul pe harta
Premier inn is UK's largest valued hotel brand, with more than 60,000 rooms in 740 hotels. It’s part of Whitbread Plc, which also owns the "Costa Coffee", "Hub" by Premier Inn & Whitbread restaurants. It operates in many key location including Air ports, city centers & suburbs. Premier Inn UK has opened between 40-45 new hotels every year since the last 3 years and has a strong expansion pipeline for the next 5 years. Premier Inn Internationally operates in UAE, India, Singapore, Frankfurt, Indonesia & More Sites are in pipeline to open in 2016 -2017. Premier Inn enters in Qatar with 219 bedroom hotel located in Education City; one of Doha’s most commercially important and dynamic locations. Education City is home to a number of internationally recognized universities which attract young minds and academics from around the world. It is also a short walk from the award-winning Qatar National Convention Centre (QNCC), Qatar Science and Technology Park (QSTP) which houses the research facilities for some of the world’s leading companies, as well as the upcoming ultramodern Sidra Medical and Research Center. If shopping is on your mind, we are in close proximity to the city’s most popular retail destinations, such as Villaggio Mall, Landmark Mall and Ezdan Mall; and the soon to open Mall of Qatar is only 7 minutes’ drive away!
detalii
ZBOR + CAZARE
de la
EUR96964EUR
pentru 2 adulti
vezi detalii 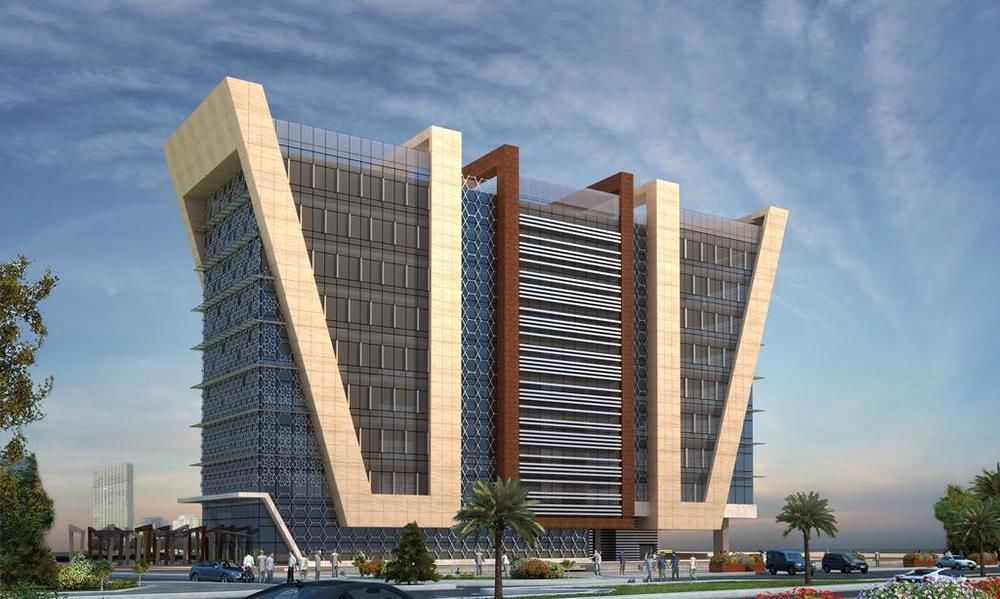 Near Qatar National Museum vezi hotelul pe harta
Located in Doha, La Villa Suites Hotel has accommodations with private balconies. Among the facilities of this property are a restaurant, a 24-hour front desk and a business center, along with free WiFi throughout the property. The hotel has family rooms. Guest rooms in the hotel are equipped with an electric tea pot. Complete with a private bathroom, the rooms at La Villa Suites Hotel come with a flat-screen TV and air conditioning, and certain rooms come with a seating area. Al Arabi Sports Club is 1.7 miles from the accommodation, while Souq Waqif is 1.7 miles from the property.WiFi is available in all areas and is free of charge. Free public parking is available at a location nearby (reservation is not needed). Pets are not allowed. All children are welcome. One child under 3 years stays free of charge in a crib. One child under 11 years stays free of charge when using existing beds. One older child or adult is charged QAR 100 per night in an extra bed. The maximum number of extra beds in a room is 1. The maximum number of total guests in a room is 4. The maximum number of cribs in a room is 1.
detalii
ZBOR + CAZARE
de la
EUR102764EUR
pentru 2 adulti
vezi detalii

25 Minutes From The Airport vezi hotelul pe harta
A stay at Swiss-Belinn Doha places you in the heart of Doha, within a 10-minute walk of Museum of Islamic Art and Doha Corniche. This 4-star hotel is 0.6 mi (1 km) from Qatar National Museum and 0.8 mi (1.2 km) from Souq Waqif.
detalii
ZBOR + CAZARE
de la
EUR103564EUR
pentru 2 adulti
vezi detalii